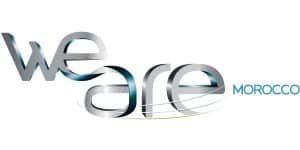 This agreement demonstrates the WEARE Group’s ambition to consolidate its positions in Morocco, and provide a comprehensive and competitive offer through its organization, WEARE Morocco.

These entities, employing a total of 350 people, have achieved a turnover of nearly €8M and are aiming to double this in the next two years. 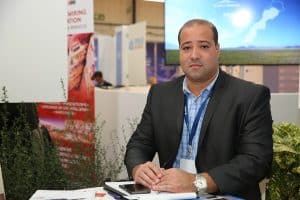 The acquisition of our company by the WEARE Group enables us to continue the industrial adventure I began in 2006 with Michel Autechaud (MDV) and Didier Lemens (MAUREPAS). It will see UMPM’s clients and all the company’s employees begin a new chapter in technical requirements compliance and customer awareness, qualities on which the company’s success was built. The WEARE project offers exceptional development prospects and synergies. 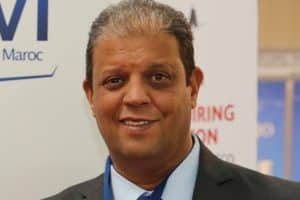 The acquisition of EFOA by the WEARE Group is a great opportunity for the company, its employees and its clients. It will help accelerate our company’s growth and the implementation of our projects, in particular the finalization of our new surface treatment plant. 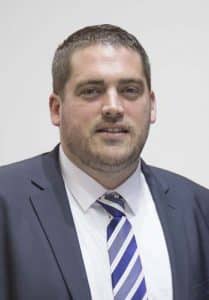 The signing of the agreement with UMPM and EFOA officializes the Group’s strategy to become a global player in strategic geographical zones, and demonstrates its desire to offer its historical clients innovative and competitive solutions, supporting them wherever they happen to be located. UMPM and EFAO will enrich WEARE Morocco’s offer by providing their skills and capability in milling and surface treatment.
UMPM will offer industrial excellence and proven performance, while EFOA will bring the Group its superior technical know-how.

Founded in 2006, UMPM specializes in small and medium dimension milling (3, 4 and 5 axes) for the  aeronautical industry.

EN 9100 certified, UMPM is a subcontractor to recognized aeronautical
players such as Ratier Figeac, Casablanca Aéronautique, Sagem, CETIM and Maurepas. 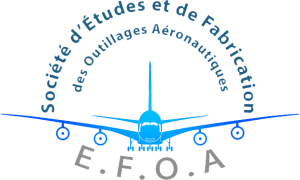 EN 9100 certified and benefiting from many other certifications, EFOA delivers to most of the aeronautical players present in Morocco.

80 employees
Turnover 20 Mdhs
3 locations, including one under construction

WEARE Group was founded in 2016 from the consolidation of several family businesses based in France: CHATAL, E.S.P.A.C.E., COMEFOR, BOUY, FARELLA and PRISMADD. WEARE Group creates competitive solutions adapted to the needs of its customers in the fields of aeronautics, space, defense, energy, transport and healthcare. Thanks to its entirely integrated production process, from raw materials to sub-assemblies, using both cutting-edge conventional techniques and additive manufacturing, the Group can serve both Europe and Asia, whether in R&D projects or in mass production. 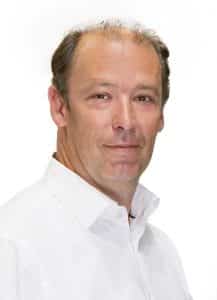