Following a four-day process, and thanks to the efforts of all its employees, FARELLA Montauban obtained the renewal of its Nadcap NDT certification. The audit, which focused on the processes of magnetic particle testing, penetrant testing and stripping before penetrant testing, found zero non-conformities! Once again the company has demonstrated its ability to maintain its high performance.

A personal commitment, a collective triumph

WeAre Aerospace’s industrial project is built on values of excellence, innovation, commitment and performance, humanism and respect. Driven by these values, all the Montauban teams, backed by the entire group, worked together to achieve the PRI Nadcap NDT certification and also to consolidate an industrial organization offering impeccable service.

With his employees, Didier Farella, CEO of FARELLA Montauban, confirms that the processes are effectively managed and emphasizes :
« An audit requires real preparation, by people with commitment and training, and a full understanding of our activities. »

A drive for constant progress

WEARE Aerospace is reinforcing its quality policy.
In 2017, CHATAL-COATING in St-Nicolas de Redon will again undergo its Nadcap audit with a view to “re-certification” focusing on non-destructive testing. 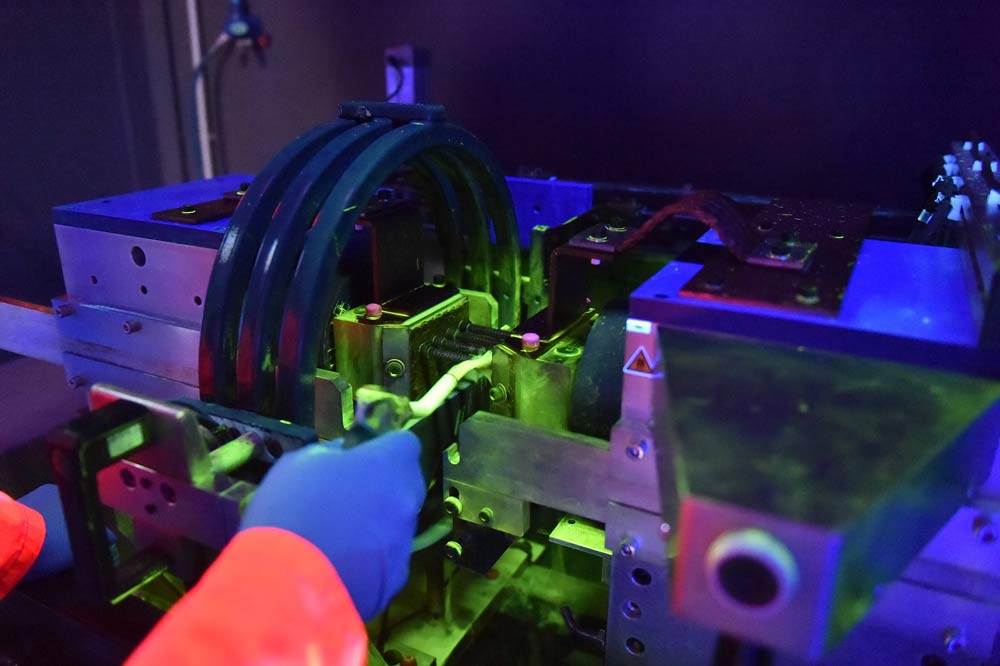